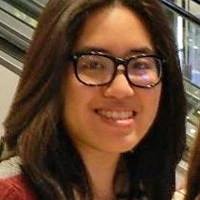 Dana Yeo is currently an undergraduate at Stanford University, majoring in Biomedical Computation and minoring in Creative Writing. Her writing career began at the tender age of seven when she won first prize at the L.A. County Fair for a haiku about the playground grass. Since then, Ms. Yeo's work has been published in the Leland Quarterly, Stanford's premier literary magazine. In the future, Ms. Yeo aspires to become a physician, largely due to the traumatic physical and emotional experience documented in "Inside". Her non-professional ambitions include owning an alarming number of dogs and growing her own food.