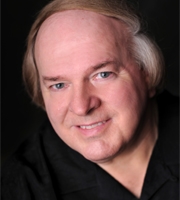 Dixon Hearne is the author of a new book, Plantatia: High-toned and Low-down Stories of the South (Southeast Missouri State University Press, 2009), and co-editor of two recent anthologies of Southern fiction. He is one of fifty authors selected to appear in Woodstock Revisited: 50 Far Out, Groovy, Peace-Loving, Flashback-Inducing Stories From Those Who Were There (Adams Media, 2009). At present, he is editing a collection of short fiction and memoirs, Thanksgiving to Christmas: A Patchwork of Stories, to be released in late summer 2009. His stories, essays and poems appear widely in magazines and journals. The author can be reached at: www.dixonhearne.com