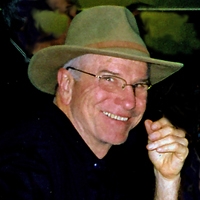 Winning Entry: The Train to Harare