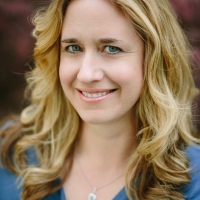 Marcy Campbell's work is published most recently in McSweeney's, The Millions and The Writer. Her fiction has been nominated for a Pushcart Prize. Marcy is currently shopping her debut novel, whose opening chapter was selected as a finalist in the 2012 Summer Literary Seminars Contest, judged by Mary Gaitskill. She would like to thank her in-laws for living in the antiseptic subdivision that inspired this sestina, her one and only attempt at the form.

Winning Entry: Sestina to the Fox Hill Neighborhood Board Regarding My Lack of Compliance with the Holiday Decoration Guidelines as Outlined in the 10-13-12 Meeting Minutes