Home  >  Past Winning Entries  >  A Homicide in Hooker's Point

A Homicide in Hooker’s Point 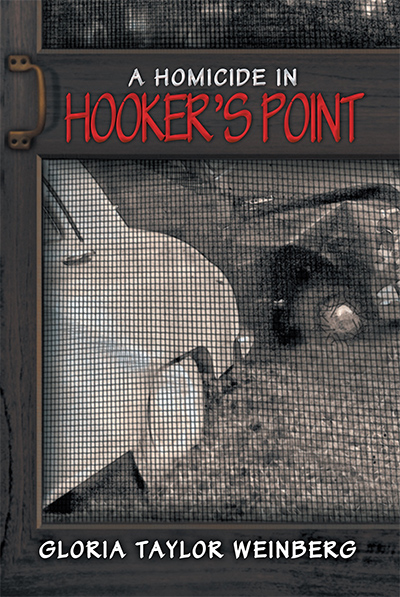 A Homicide in Hooker's Point by Gloria Taylor Weinberg was a favorite of both contest judges. Set in rural South Florida in the 1950s, this novel centers on eight-year-old protagonist Vicki Leigh Bayle. The opening scene, in which a neighbor hurls Vicki's kitten to its gruesome death, propels the reader into the world of rural poverty. We feel the heat, the tension, the anger, the hunger, the landscape.

I especially appreciated the author's focus on working-class life and her exploration of racism and its implications for the characters. Few entries in the contest attempted to deal with either of these themes, and Weinberg skillfully analyzes the many connections between the two issues.

Weinberg is a skilled writer. The dialogue is gritty but stylized and the imagery consistently vivid. Here is the description of Vicki that appears on the first page.

"Of all the children who came into his store for bubble gum or soda pop, Vicki was his favorite. She had hair like pulled taffy, amber and honey, the top layers bleached pale by the Florida sun. Freckles spattered her nose and spread out beneath large cola-colored eyes. The dark eyes were unexpected beneath the blonde hair."

Vicki is both a very strong and a very vulnerable young girl. Her strength is showcased toward the end of the novel when she becomes a witness in a homicide grand jury proceeding. Spoiler alerts prevent me from revealing too much of this very complicated and interesting plot twist. Vicki's vulnerabilities are portrayed in many ways, but especially through the sexual abuse she endures. While I appreciate the author's attempt to include this reality into the story, I wish she had dialed the abuse back just a little. At times, the amount of graphic detail seemed gratuitous, as when Vicki is on the witness stand and a wedge of her underwear is visible. Given how much Vicki has already endured, this detail detracted from Vicki's act of bravery and felt very unnecessary to me. The episode of molestation by a neighbor boy was another distressing scene that did not advance the plot.

At times, especially toward the end of the novel, Vicki's dialogue is slightly out of character, as when she describes the murder to her classmates. Here, her dialogue sounds more like an adult oration than a little girl chatting with her peers. The epilogue propels the reader into the future, tying up many loose ends. I wonder if the book would have been stronger without the epilogue. There is a pleasure in a book with an open ending—it lets the readers imagine for themselves what might have happened to the characters.

Aesthetically, the book is very pleasing. I loved the author's black and white illustrations depicting trucks and characters—an unexpected pleasure that appeared halfway through the book.

Excerpt from A Homicide in Hooker's Point