Once upon a midnight's offing, as I sat there nearly coughing,
Coughing with a small, dry, coughing, like a man with fever would,
As I sat there not quite coughing suddenly there came a scoffing,
Just as I had started quaffing Theraflu, which does no good
To stop a new corona-virus only dimly-understood.
I pretended that it could.

Ah! Pretence, the trope of hoping, how it helps us with our coping—
Helps us with some quick self-doping facing problems such as these;
So we inhale its verdant vapor as we play, cavort, and caper,
Cleaning shelves of toilet paper even as we start to wheeze
From something else entirely, a respiratory lung disease,
Because it puts our minds at ease.

How fervid is our human fervor, filling every online server
Filling every axon, nerve, or synapse with our fervent wish
That we can do this cheap and quick and easy, as we do the trick
Of no one getting really sick, or not too sick, at any rate,
Or sick, at least, some later date, our inconvenience not too great,
With any deaths bad luck or fate.

How can I frustrate frustration with disease's swift migration
And profit from my profanation as election's drawing near?
Though before I've damned her emails, gays and POC and females,
I think I need another name, someone new that I can claim
Is guilty with a lie so lame that other men would stop from shame.
Yes—who's someone new to blame?

Then again there came that scoffing just as I suppressed my coughing,
Somewhere out there in the offing, coming in my office door.
"Fiend," I said, but it was Miller slipping in and standing stiller
As the room got chill, and chiller in that way that I adore,
As the evil permeated down within my dark heart's core—
Only this, and nothing more.

There by Poe's bust—near Poseidon, two feet left of Bach and Haydn,
In between the Pope and Dryden, there slouched Miller to confide in
Like a chance that hope's denied in, like bad chances coincide in
Books that men and gods have lied in, slumped, as if he would abide in
Souls the Devil can't reside in, the emblem evil's reified in,
Quoth the Miller, "Hunter Biden!"

In courts that blameless men are tried in, fires innocents are fried in,
Tumbrils that the doomed must ride in as the gates of Hades widen,
All the bad the bad take pride in, dungeons men are chained and tied in,
Wars a thousand millions died in, lies Republicans can hide in,
Rhymes that poets are so snide in mourning all the beer they've cried in,
Quoth the Miller, "Hunter Biden!"

Then I knew, when he had spoken, he'd identified the broken
Spoke the Democrats had woken when they woke this candidate.
This is why I keep him: he's a stale and fetid lack of breeze
That puddles in a pool of sleaze and thinks the thoughts that agitate
The liberals, and throws the bait to stir our base's basest trait,
The fear of loss that makes them hate
In pseudo-righteousness, and hate
In purity of privileged hate,
The hate that makes our Party great. 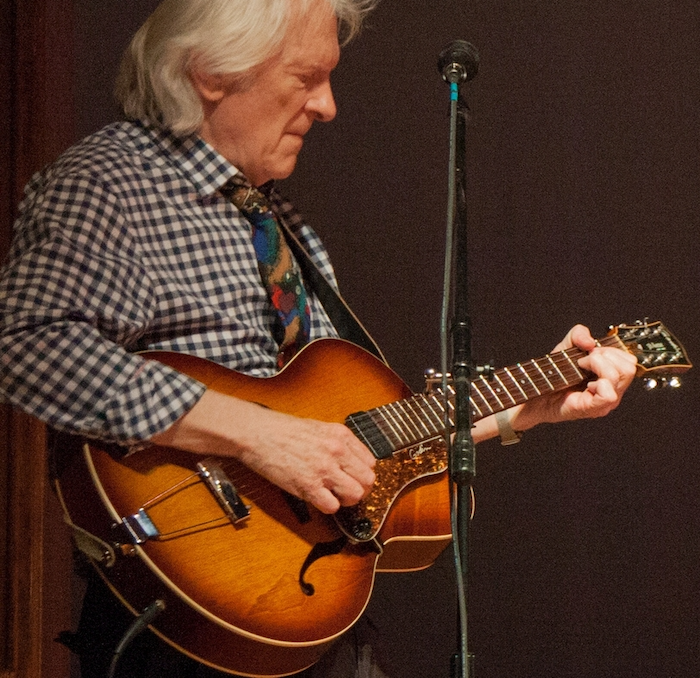