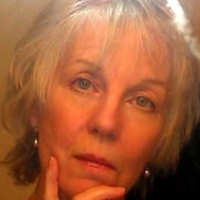 Winning Entry: Girl in the Fire