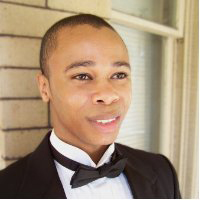 Coakley is currently working on several manuscripts including a novel called Blackbird, and a book of short stories called El Concepcion.