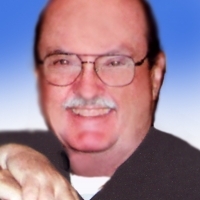 Charles Elliott's poems have been published in the Potomac Review, Chiron Review, Midday Moon, Aethlon, New York Times, and elsewhere, including two anthologies. A book of poems, Be Patient with Me: I am Trapped in the American Sickness System, is forthcoming later this year from the Osler Institute (Terre Haute, IN), the nation's largest provider of continuing medical education.

Elliott also has three published books on Southern California history topics, is an award-winning fine art photographer and holds three provisional patents, including one for an innovative mixer beater. A freelance journalist/photographer with expertise in energy issues and investigative reporting, he lives with his wife, Joanne, in a city named for a poet—Whittier, CA.