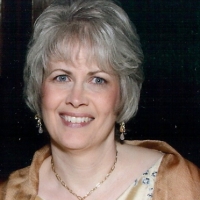 Cynthia Rausch Allar received her MFA in Writing from Spalding University in 2004. She has had poems published in Paper Street, Bloom, The Underwood Review, New Millennium Writings, Aethlon, and The Mad Poets Review, among others. Her essay, "'A Snake Lies Hid:' Aphra Behn's Poetry and the War Between the Sexes", appears in Allegorica: A Journal of Medieval and Renaissance Literature. She runs a submission service for poets from her home in Pasadena, California, which she shares with her partner, her partner's teenaged daughter and an ancient cat. She has two grown children and one grandchild.