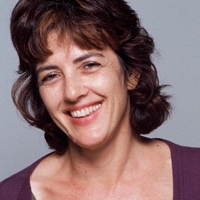 Elana Bregin is a South African based author who lives in the coastal city of Durban. She works as an editor for publishers and writes in her spare time. Her published novels include Kalahari RainSong (2004), Slayer of Shadows (1995), and The Red-Haired Khumalo (1994), and some of her short stories can be found in the anthologies Memories of Sun (2002), Keys (1996) and Fantastic Space Stories (1993). Elana says that writing is her way of making sense of the world, and one of her most pressing concerns is how we as humans treat not just each other but the other species that we share the planet with.