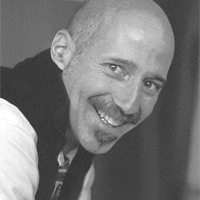 Harry Bauld was twice first-team All-Ivy League shortstop at Columbia University. As a freelance journalist he has written articles about sports, the arts, wine, and other topics for various magazines. His poems have won the New Millennium Writings Award and the Milton Kessler Poetry Prize and appeared in Nimrod, Southern Poetry Review, the Southeast Review, Verse Daily, Whiskey Island, Ruminate, the Adirondack Review and the Baltimore Review, among others. He currently holds the Kulik Chair in English at Horace Mann School in New York.

Winning Entry: Late Round and Boxer