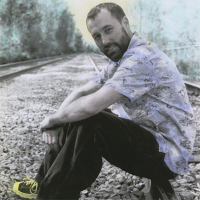 Jeff Walt won the 2014 Red Hen Poetry Prize selected by William Trowbridge and the winning poem was published in the Los Angeles Review, 2015. Kevin Prufer selected his poem as runner-up in Fugue's 2015 contest, to be published in the fall anniversary issue. Another poem was selected by Broadside Press for a professionally designed broadside collaboration that will be available for vectorizing in August 2016. His manuscript, HEX, was a finalist in the 2015 Brittingham/Pollak Book Prizes from the University of Wisconsin Press.