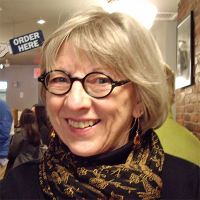 Judy Nedry graduated University of Oregon with a degree in journalism and spent more than 20 years documenting the growth of the Pacific Northwest wine and food industries. She parlays this experience, plus her knowledge of small rural communities, into the Emma Golden Mystery Series which debuted in 2009 with An Unholy Alliance, set in the vineyard-covered hills southwest of Portland, Oregon. The second in the series, The Difficult Sister, is set on the remote southern Oregon coast. It was released in November 2013.

The author resides in Portland, Oregon.