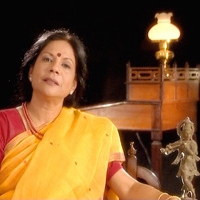 Juhi Sinha's articles and stories have been published regularly in the leading papers and magazines of India. She is currently working on two books, for Penguin (India), one of them a travelogue. Her books for young children have been published by Scholastic India. Juhi Sinha is also a film director and producer. Under the banner of her company, J.S. Productions, she has, over the last seventeen years, produced hundreds of programmes that range from popular soaps to documentaries, docudrama, lifestyle, culture, tourism and corporate films. Her work has been showcased on Star Plus, Sony, Discovery and India's National Broadcaster Doordarshan, and her films have been screened at international festivals.

Winning Entry: For Tomorrow and More