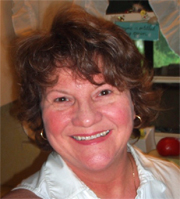 I'm a native of Memphis, Tennessee, but relocated to Northeast Florida after joining the US Navy at the age of 33. My tenure as a Navy Photographer afforded me the opportunity to spend time in Sicily, Iceland, Germany, Bermuda and parts of New England before returning south to be near family. It has always been my desire to write a book; mainly a work of fiction with bits and pieces of reality woven into its fabric. I became interested in writing in my late 30's, but never pursued it as a profession until an English professor took special interest in my writing and turned that spark into a flame. I seek critiques from other writers, who encourage me to remain true to my voice while improving my technique.