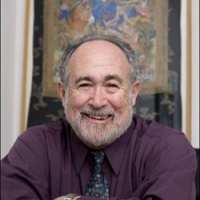 Paul Hamill's poetry publications include the chapbook Winter Mind (Pudding House, 2003); a full-length volume, The Year of Blue Snow: Northern Poems (Edwin Mellen Press, 2001), and many poems in journals including Poetry, Georgia Review, Southern Review, Seneca Review, and The Cortland Review. He works as an administrator at Ithaca College and is the current Poet Laureate of Tompkins County.