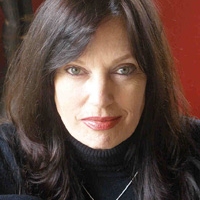 Since completing a three-year Literature course in 2000 I have written four musicals, "Scheherezade", "Alexander", "Goddesses", and "Fred", and a few manuscripts. My book The Medici Files, a humorous parody of The Da Vinci Code, was published by Zeus Publications. In 2007 I won the Women's Weekly/Penguin Short Story Contest and am now expanding my winning short story "Fields of Grace" into a novel. Another short story, "Zabadiah", was published in April in Foliate Oak. I have also published a magical realism novel, Catch the Moon, Mary. So there you have it, I am a work in progress!