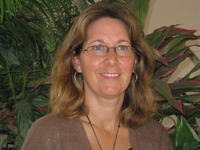 Alys Jackson spent 12 years teaching throughout Asia and the Middle East before settling in Australia. She began writing poetry in 2008 and won a first and a second prize in the 2009 Henry Lawson Festival of Arts Poetry Contest. She is currently working on her first book.