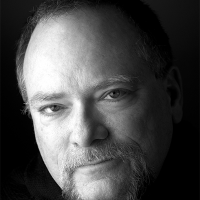 R.G. Evans is the author of Overtipping the Ferryman (Aldrich Press, 2014). His poems, stories and reviews have appeared in publications such as Rattle, Paterson Literary Review, The Literary Review, and Weird Tales, among others. His original music, including the song "The Crows of Paterson", was featured in the 2012 documentary All That Lies Between Us.  A festival poet at the 2014 Geraldine R. Dodge Poetry Festival, Evans teaches high school and college English and Creative Writing in southern New Jersey. His poem "Wordy Harry" was a finalist in the 2010 Wergle Flomp Humor Poetry Contest sponsored by Winning Writers. Photo by Mark Hillringhouse.

Winning Entry: Everything Makes Music When It Burns