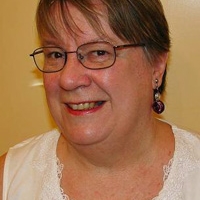 Rita Myres, MSW, RSW, grew up and began her working life in England, where she followed the path of science into research. After coming to Canada in 1970, initially for a one-year working adventure, she and her husband, Tony, discovered the great joy and challenge of raising three beautiful children. Between-times, Rita was a birth coach and lactation counselor for other Moms. Now a Canadian citizen and a clinical social worker, she continues to extend compassion beyond her family to her counseling clients. She writes to capture family memories for her children, her grandchildren and Tony, her companion of many years. Some of her short stories have been published independently in Volumes 1 and 2 of The Black Lake Chronicles, 2010 and 2011.