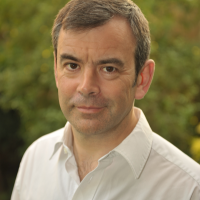 Michael Woods teaches English and Drama in Malvern, Worcestershire. His work has appeared in several magazines and anthologies. His first collection, Absence Notes, was published by Templar Poetry in 2011. He has researched the poetry of Gerard Manley Hopkins and written on several poets including Gillian Clarke, Carol Ann Duffy and Seamus Heaney.