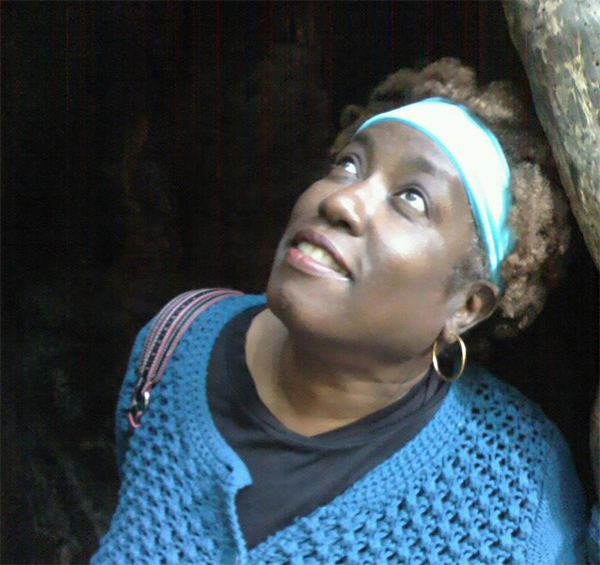 This year's COG Page to Screen Awards final judge is award-winning YA legend April Sinclair, whose debut novel Coffee Will Make You Black was named Book of the Year (Young Adult Fiction) by the American Library Association, received the Carl Sandburg Award, and established Sinclair as one of the first author-activists to amplify the voices of urban teens. Accordingly, Sinclair was voted the #43 Favorite Author of the 20th Century.

Gunning to be voted into the ranks of America's favorite authors of the 21st century? Plenty of decades to go...but it starts with getting your work out there, and the COG Page to Screen Awards offer one writer the opportunity to see their work adapted for the screen.

Submit to COG's Page to Screen Awards at Submittable.

"Why I Don’t Use the Word Nigger" by Amber Edwards, Honorable Mention in our 2020 Tom Howard/Margaret Reid Poetry Contest | winningwriters.com/past-winning-e… pic.twitter.com/aRVszJqaLk

"Reasons your agent may have gone quiet since receiving your manuscript..." a comic by Joe Berger and Pascal Wyse for @guardian | theguardian.com/lifeandstyle/p… @BergerAndWyse pic.twitter.com/DMrxnRWQeq