Lay of the Land by J.R. Weber 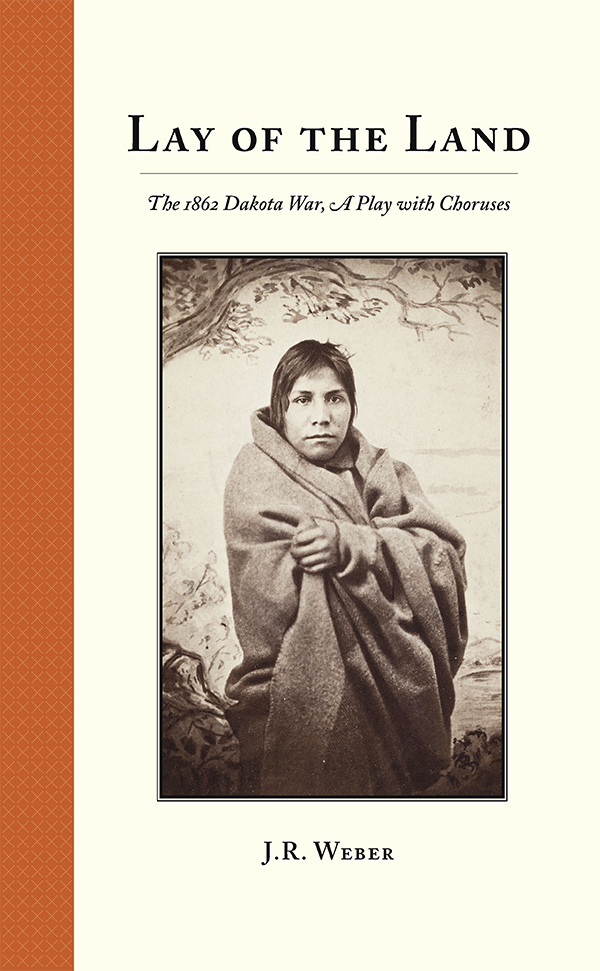 From the Winning Writers critique by Ellen LaFleche:

Lay of the Land, J.R. Weber's dramatic play in verse, is one of the most creative entries we've received in the history of our contest. Meticulously researched, with an extensive bibliography, this Grand Prize winning book portrays the 1862 attack by Mdewakanton Sioux warriors against a government agency in Minnesota. As described on the book jacket, "The war was short-lived, as settlers joined to repel the attack and troops were sent to apprehend and punish the most active warriors, but its legacy endures...It is a story of diplomacy, betrayal, corruption, and great suffering, of heroic and terrible acts."

Download Lay of the Land as a free PDF for a limited time.